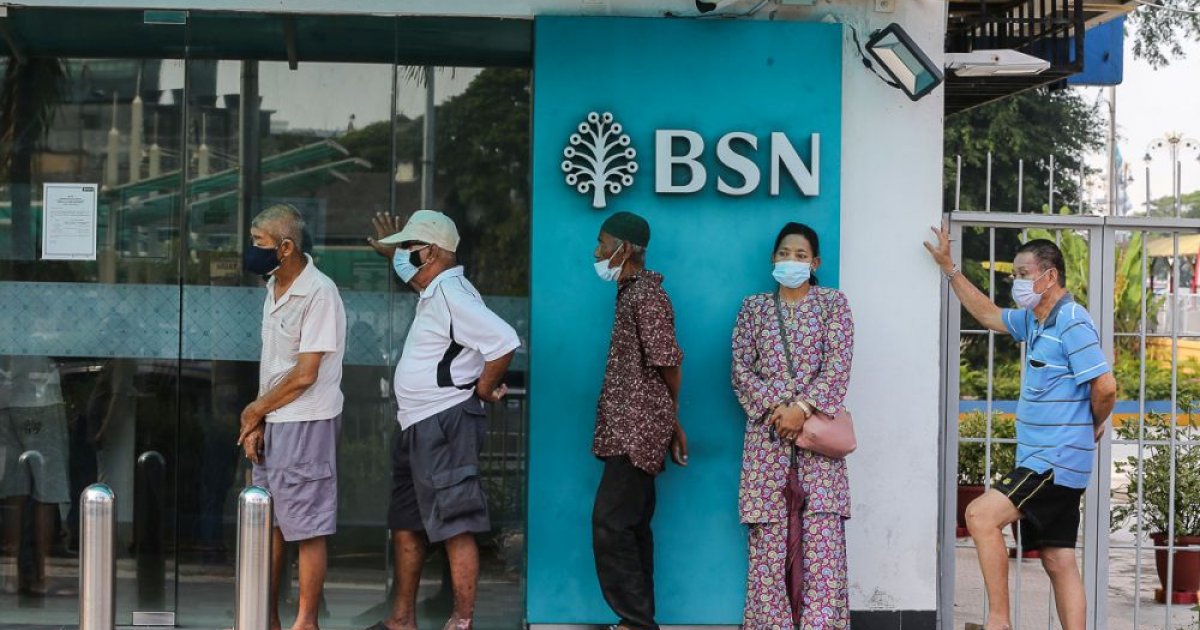 Why can’t we entrust money to the poor? | Opinion

JANUARY 19 – Last year the Department of Social Welfare (JKM) announced that it would distribute payments to welfare recipients through cashless means via JKM Pay cards.

These charge cards come with caveats; you may only use them in JKM approved stores and only for items on an approved list.
Welfare recipients would not receive all of their payments on JKM Pay – apparently only 50% would be credited to JKM Pay, but that still meant that half of their allowance would be limited to certain uses only.

Falling behind on your rent? Need to pay a medical bill? Pity. JKM Pay would be unusable for these purposes and the supposed justification is to help welfare recipients better plan their finances.

After reading about JKM Pay, for a brief moment I felt an overwhelming desire for physical violence.

The problem with people who don’t understand the challenges of being poor is that they think the poor can budget their way out of poverty.

I am middle class and have the ability to switch phone plans (which I just did) to save money.

To keep my phone bill down, I switched to a much lower data plan, unsubscribed from Netflix and instead paid RM5 per month for the Viu streaming service.

The average poor person doesn’t have as many options and has to make do with what they have.

If your income is not fixed but variable, how do you “budget” it?

A salaried worker will receive a fixed paycheck per month, but those who do odd jobs like collecting cans and boxes for recycling can never really predict how much money they will earn per month.

If you think like that, I would first like to say that you should check your empathy tank because it seems to be running empty.

This moralization about how the poor should spend their money is ridiculous and also part of the myth that the poor are that way because they choose to be.

It’s also why too many of us admire the rich and attribute a virtue to wealth because of this fantastic notion that rich people “worked hard” to get where they are.

Never mind that the average CEO salary has quadrupled over the years, while the average Malaysian factory worker still earns what they earned in the 80s.

The simple solution really is to give money to the poor. Yes, there will be those who will buy themselves a beer or a carton or two of cigarettes.

Why should aid be refused to people who will instead use it so that their children have enough to eat when they go to school or so that, instead of eating only rice and salt, they have fresh vegetables and occasionally some meat and eggs?

Let’s not even start with the fact that poor Malaysians are ashamed of their food choices when these hipster but nutritious poke bowls cost around RM20 but a fat roti canai is just a few ringgits.

Back when I was in college, sometimes all I could afford was a roti telur a day and if hunger gets the better of me, maybe some instant noodles before bed.

Fast forward to 2022 and the roti telur has become expensive enough that too many people cannot afford to make a daily meal of it.

Here’s a suggestion: just give money to the poor. Unlike the wealthy, they will not accumulate it in an offshore bank account, but rather spend it to keep the local economy going.

Give money to the poor and, more radically, maybe start paying them enough so they don’t need to be poor.

I sincerely believe that poverty is a systemic failure, and it also looks like a deliberate political choice.

There is nothing wrong with helping the poor, but at the very least our social service needs to stop telling them exactly how to spend their money, because no one is more aware of how much or how little they have than the poor.

*This is the columnist’s personal opinion.