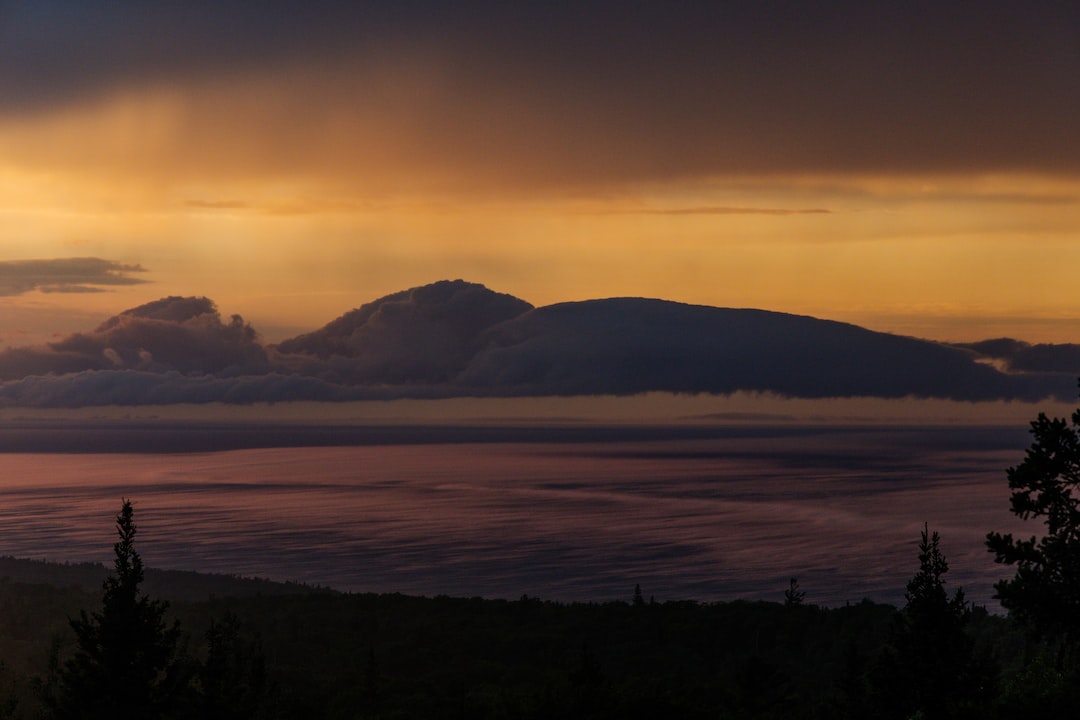 WASHINGTON – Today, President Joe Biden announced his intention to appoint the following people to serve on the Community Development Advisory Board:

Marla Bilonick, member
Marla Bilonick is President and CEO of the National Association for Latino Community Asset Builders (NALCAB) and is also CEO of NALCAB’s asset management subsidiary, Escalera Community Investments. Ms. Bilonick brings over 20 years of expertise in small business development, community financial services and international aid, with a focus on Latin America and the Latin American population of the United States. Prior to joining NALCAB, she was Executive Director of the Latino Economic Development Center. Ms. Bilonick is a board member of Opportunity Finance Network, the National Housing Trust and a founding board member of the National League of Minority Voters. She holds a Bachelor of Arts in Political Science from the University of Wisconsin and a Master of Arts in International Economics and Latin American Studies from Johns Hopkins University.

Dave Glaser, member
Dave Glaser is currently President of MoFi, a position he has held since 2007. MoFi is a community development financial institution that provides loans to individuals and businesses in the Western Rockies who find themselves just outside the mainstream financial mainstream. Mr. Glaser previously served on the board of directors of Opportunity Finance Network and is a member of the US Banks Community Advisory Board, Columbia Bank Community Advisory Group, and the Mission Lenders Task Force Steering Committee. He holds a Master of Science degree from the University of Montana and a Bachelor of Arts degree from the University of Colorado. Dave lives with his family in Missoula, Montana.

Patrice Kunesh, member
Patrice Kunesh, of Standing Rock Lakota origin, is the founder and director of PeÈŸÃ­Å‹ Haha Consulting, a social enterprise committed to fostering the self-determination of Indigenous nations by expanding their access to economic opportunities and fostering social and economic capital. Previously, she created and led the Center for Indian Country Development at the Federal Reserve Bank of Minneapolis, a national initiative focused on activating financial, human and social capital to facilitate economic growth and prosperity in Native American and Indigenous communities. from Alaska. Ms. Kunesh began her legal career at the Native American Rights Fund, where her work focused on Indian jurisdiction and natural resources, nation building and child welfare issues. Ms. Kunesh previously held various positions in the federal government, including as Assistant Under Secretary for Rural Development at the US Department of Agriculture and as Deputy Prosecutor for Indian Affairs at the US Department of the Interior.

Luis Pastor, member
Luis Pastor joined the Latino Community Credit Union (LCCU) in 2000, just a few weeks after its founding. He started working at the credit union as a volunteer, and soon after, the board of directors decided to hire him as the first president and CEO of the credit union. Today, LCCU continues to advance its mission of providing ethical financial products and education to empower communities throughout North Carolina and surrounding states. Mr. Pastor, originally from Spain, holds a degree in economics and business administration from CUNEF (Universidad Complutense, Madrid, Spain), a master’s degree in human resources from CEF (Centros de Estudios Financieros, Madrid, Spain ) and an MBA from Instituto de Empresa (Madrid, Spain).

Harrold Pettigrew, Jr., member
Harold Pettigrew, Jr. is currently CEO of Wacif, one of the leading community development finance institutions in the Washington, DC metro area focused on access to capital products and services, and technical assistance in capacity building for low and moderate income entrepreneurs, women entrepreneurs, and entrepreneurs of color. Prior to joining Wacif, Mr. Pettigrew was Director of Entrepreneurship at Prosperity Now, where he led the organization’s national efforts to advance policies and programs that increase business success for income-earning micro-business owners. low and moderate across the United States. In addition, Harold has served as an advisor to the World Bank and an advisor to the National League of Cities, advising cities across the country on equitable development strategies. From 2011 to 2013, he was Director of the Department of Small Business and Local Business Development in Washington, DC. From 2009 to 2011, Mr. Pettigrew was the city’s senior regulator for licensing and regulation as the Administrator of Business and Professional Licensing Administration at the Department of Consumer and Regulatory Affairs. Harold holds an MA in Urban Planning from New York University and a Bachelor of Arts in Political Science from North Carolina State University, where he also served on the Board of Trustees of university.

Jennifer Sun, member
Jennifer Sun is the Co-Executive Director of Asian Americans for Equality (AAFE), a 47-year-old community development organization in New York City. AAFE advances racial, social and economic justice for communities of Asian descent, immigrant and other systematically disadvantaged communities through the development of affordable housing, small business loans and technical assistance, assistance with home ownership, social services, advocacy and neighborhood planning.
From 2008 to 2014, Jennifer was Senior Vice President of the New York City Economic Development Corporation (EDC) and in 2015 she was appointed Executive Director of Sunset Park at EDC, overseeing the modernization of 6 million square feet of property. industrial building along the Brooklyn waterfront to support urban manufacturing. From 2004-2008, Ms. Sun served as a policy advisor in the New York Mayor’s Office, guiding public investments in affordable housing, business development, and nonprofit cultural institutions in Upper Manhattan and the South Bronx. She holds a double Bachelor of Arts in Economics and East Asian Studies from UCLA and a Master of Science in Urban Planning from Columbia University.

Michael Swack, member
Michael Swack is a professor at the University of New Hampshire, where he was appointed to the Carsey School of Public Policy and the Peter T. Paul College of Business and Economics. He runs the Center for Impact Finance and the Masters Program in Community Development, a program designed for adult practitioners. At Carsey, he works on scale building in the community development finance sector, innovations in community development finance, microfinance and sustainable energy finance. He also heads the Financial Innovations Roundtable, a collaboration with the Federal Reserve Board of Governors. Previously, Mr. Swack was the Founder and Former Dean of the School of Community Economic Development at Southern New Hampshire University. He was the first president and for seventeen years was a member of the board of directors of the New Hampshire Community Development Finance Authority. Mr. Swack also founded the New Hampshire Community Loan Fund and was a founding member of the board of directors of the National Association of Community Development Loan Funds (now Opportunity Finance Network), a professional association of community development finance institutions. Mr. Swack received his PhD from Columbia University, his MA from Harvard University and his BA from the University of Wisconsin-Madison.

Alan Thian, member
Alan Thian is President and CEO of Royal Business Bank, a position he has held since the bank began operations in 2008. Mr. Thian previously served as President and CEO of First Continental Bank from 2000 to 2003 He was also Executive Vice President and Regional Director of United Commercial Bank from 2003 to 2007. Mr. Thian began his banking career at General Bank where he served as a director and also held various management positions. . He has been twice appointed to the Community Banking Advisory Committee of the Federal Deposit Insurance Corporation and previously served on the Community Banking Advisory Committee of the Consumer Financial Protection Bureau. Mr. Thian holds an MBA from the University of Southern California.

Darrin L. Williams, member
Darrin Williams is a banker, securities and consumer protection lawyer, former lawmaker and passionate advocate for financial inclusion. Currently CEO of Southern Bancorp, Inc., Williams oversees the strategic direction and operations of each of Southern Bancorp’s three community development financial institutions: Southern Bancorp, Inc., a bank holding company; Southern Bancorp Bank, one of the largest rural development banks in the United States; and Southern Bancorp Community Partners, a 501 (c) (3) development finance and lending organization – collectively known as “Southern”. With $ 1.9 billion in assets, more than 65,000 customers and 52 locations, Southern Bancorp’s markets extend across the Mid-South. Focused on the equity creation strategies of homeownership, entrepreneurship and savings, Southern Bancorp believes that wealth creation is not just for the rich; they seek to be creators of wealth for everyone. Mr. Williams received his Bachelor of Arts from Hendrix College, his JD from Vanderbilt University Law School, and his Masters in Securities Law and Financial Regulation from Georgetown University Law Center.