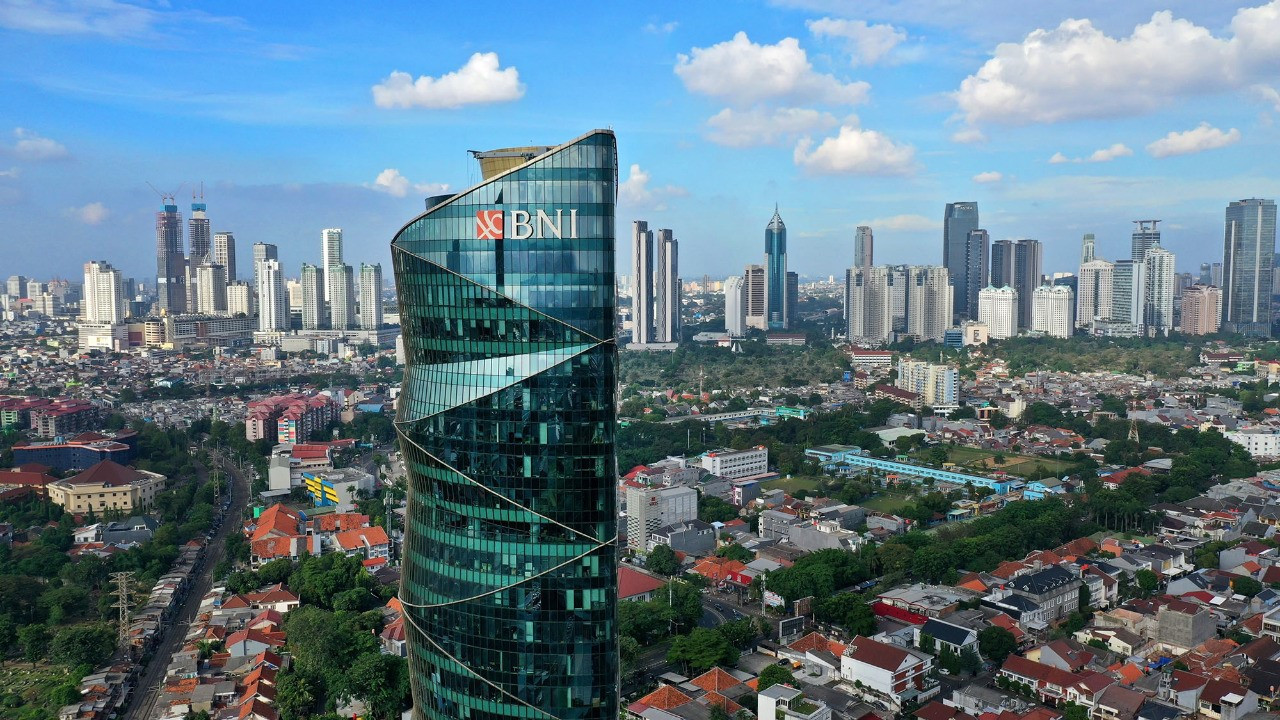 PT Bank Negara Indonesia (Persero) Tbk, or BNI (stock code: BBNI), has taken strategic steps to support the transition from fossil fuels to green energy sources, which has won applause from many stakeholders. The rise of green projects should improve the performance of players in the banking sector in the exercise of their intermediation functions, including the BNI.

Director General of New Renewable Energy and Energy Conservation (EBTKE) at the Ministry of Energy and Mineral Resources, Dadan Kusdiana, commended banks that have been aggressive in their efforts to promote green finance, including BNI.

By March 2022, green banking pioneers had disbursed 170.5 trillion rupees ($12 billion) of green finance to various segments. This was part of the companies’ efforts to protect the environment.

“Financial institutions, including banks, are responding to the paradigm shift from fossil fuels to green energy. This is in line with the energy transition process,” Dadan said.

According to Dadan, various companies and organizations are looking for a breakthrough to speed up the transition. However, they also face challenges, including additional costs for certain processes such as the retirement of coal-fired power plants.

“These costs are not new. However, they have become a concern due to the increasing demand for energy due to economic growth,” he explained.

An example for other banks

On another occasion, Center of Reform on Economics (CORE) research director Piter Abdullah said the large amount of green financing by banks is worth appreciating. According to Piter, this was not only due to the initiatives of banks (including the BNI), but also to the growing number and size of green projects being developed in Indonesia.

“We can interpret [this phenomenon] such as the success of government and Financial Services Authority (OJK) promotions and incentives,” he said.

BNI’s focus on green investments is a step in the right direction, he added. Other banks should also follow BNI’s lead in green financing.

“So far, the problem is not with the banks themselves, but rather with the low demand for financing due to the limited number of green projects,” Piter explained.

Extension of the green segment

Attention to compliance with regulatory requirements as well as efforts to protect the environment without violating internal regulations and business considerations have helped BNI survive and grow.

“As a pioneer in green banking, we continue to seek opportunities to grow the green segment while proactively encouraging customers and investors to engage in the development of the sustainable economic segment,” said the Secretary General. of the BNI, Mucharom.

From January to March 2022, BNI aggressively disbursed green finance to various segments. This was shown in the BNI green wallet (banking only) in March 2022, which reached 170.5 trillion rupees, posting a 21.8% increase year-on-year (yoy).

Mucharom explained that the value of the green portfolio represented 28.9% of the company’s total loan portfolio. Of course, the majority are made up of micro, small and medium-sized enterprises (MSMEs).

“We have a fairly large green portfolio. Earlier this year, growth was 21.8%, with most of the credit going to MSMEs. This is the result of the many mentoring programs conducted by BNI on the public ecosystem,” he said.

Funding for MSMEs and socio-economic initiatives, Mucharom explained, claimed the largest portion of the portfolio at Rs 115.2 trillion. This is followed by management of living natural resources and sustainable land use at Rp 14.9 trillion and financing of the new and renewable energy (EBT) sector at Rp 10.3 trillion.

“We also have pollution prevention funding exposure of Rs 6.8 trillion and other green finance worth Rs 23.3 trillion,” Mucharom continued.

“BNI’s positive performance in green finance, supported by high social and environmental concerns, as well as superior corporate governance practices, has encouraged our company’s ESG rating to upgrade from MSCI to A since November 2021” , concluded Mucharom.

Ahlibank announces the launch of the cashback offer at Shell Oman