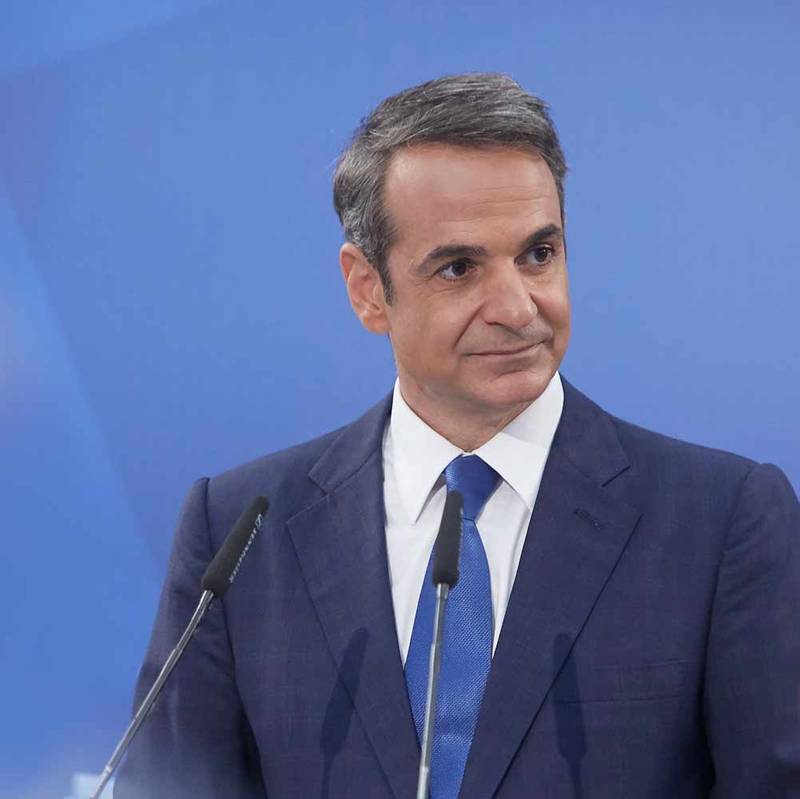 Greece and the United Arab Emirates agree on joint investments in energy,

Greece and the United Arab Emirates (UAE) have agreed to jointly finance investments worth 4 billion euros ($4.2 billion) in the Mediterranean country and to explore further cooperation in the sector of energy, the office of the Greek Prime Minister announced on Monday.

“The renewal of the successful collaboration between the Hellenic Development Bank and the Mubadala Emirates Investment Fund and the creation of a joint initiative for investments worth €4 billion is of crucial importance,” did he declare.

Mitsotakis said there was room for further cooperation between the European Union and the United Arab Emirates on renewable energy.

“Due to its geographical position, Greece has the potential to become a natural gas gateway from the Middle East to Europe,” Mitsotakis added. “We would like to explore possibilities for further strategic cooperation and the involvement of UAE funds in this direction.”

As part of its efforts to increase the share of renewable energy in energy consumption to 35% by 2030 from about 23% currently, Greece wants to install off the coast wind farms capable of generating 2 gigawatts by 2030, with necessary investments estimated at 6 billion euros.

The two countries on Monday signed nine agreements on technology, energy and health, among other sectors.

As Lebanon’s economy slumps, PM sees refugees as a burden

Covid loans, the billionaire… and Starling, the very fast-growing bank |…