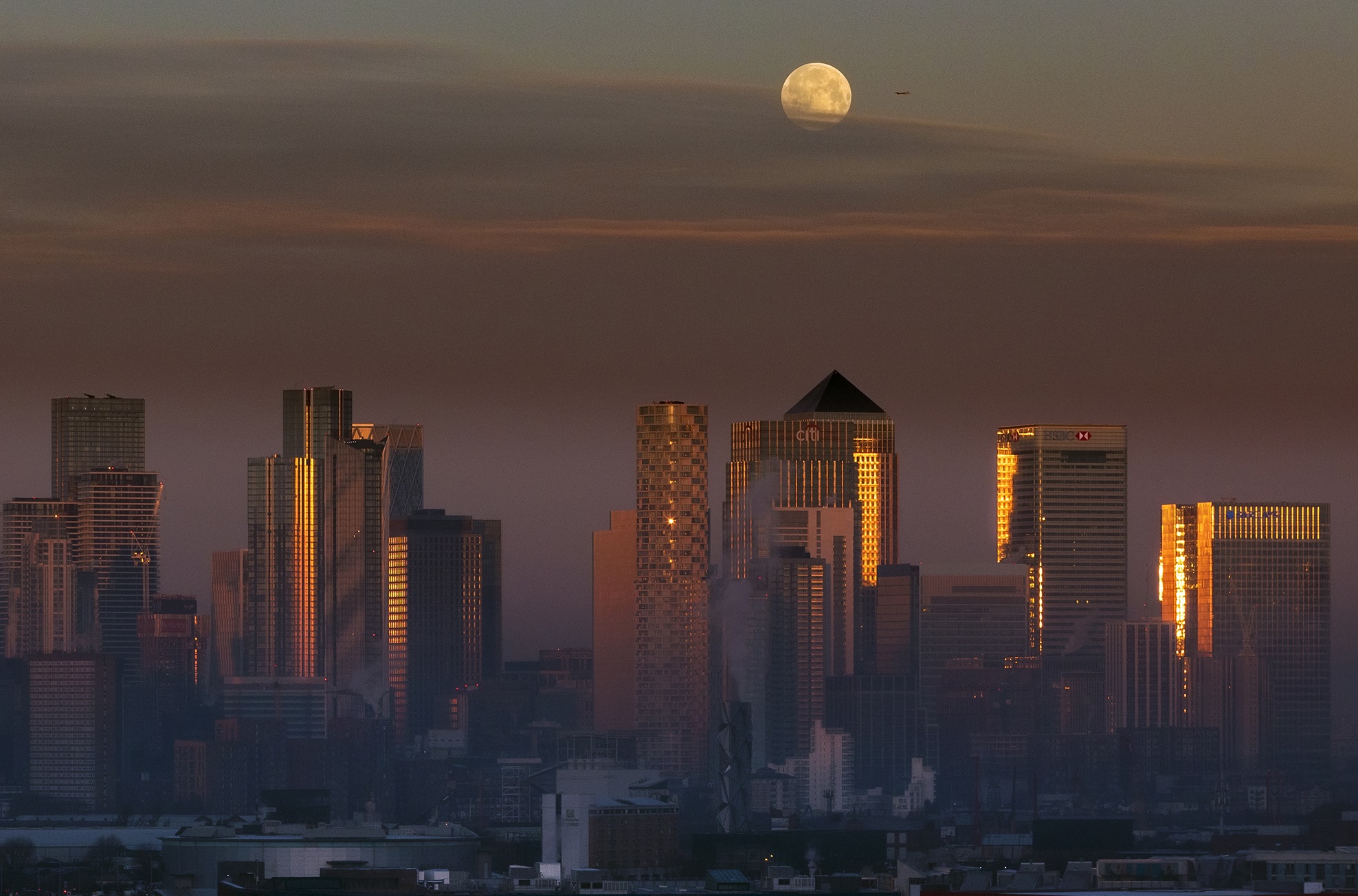 While traditional retail banks have been paying attention to the latest data from the City watchdog, they have reason to be concerned as challenger banks increasingly take over traditional banking services from established financial institutions.

In fact, nearly 10% of all accounts are now held with a so-called digital challenger bank.

While traditional banking players are still in a strong position, there are signs that some of the historical advantages of big banks may start to weaken in the face of innovation and changing customer behavior.

Challenger Banks has “attracted customers in part by offering innovative mobile apps that make the banking experience easier and more convenient and help consumers manage their money,” the FCA said.

More with one bank

Over the past four years, the number of personal current accounts has increased by 15%, from 87 million to more than 100 million.

This means that on average every adult in the UK now has 1.9 checking accounts.

“We believe this is a positive development for competition as it allows consumers to try different products and builds trust in other brands,” FCA said.

“Nearly one in 10 accounts are now held in a digital bank, up from one in 100 just four years ago,” Coles pointed out.

“This is great news for customers who can get a better deal and are encouraged to look elsewhere for mortgages and savings too. However, it has been a real blow for those who are dependent on branch banking.

“As the high street giants have closed branches and moved online, they have lost the things that gave them an edge over their newer counterparts.

“At the same time, online banks have been able to offer innovations to differentiate their applications, which has accelerated the rise of these banks,” she continues.

“Current accounts are essential to the way banks do business. They don’t just make money for them – although between 2018 and 2020 a typical current account earned the big banks £104 each in fees and commissions,” Coles added.

“They also give them a captive audience for all their other products.”

Coles concluded that Hargreaves Lansdown research found that 40% of people hold their savings with the same bank as their checking account.

Exclusive: In the war of talents, the soaring remuneration is tipping the balance of power, according to the manager of Edmond de Rothschild